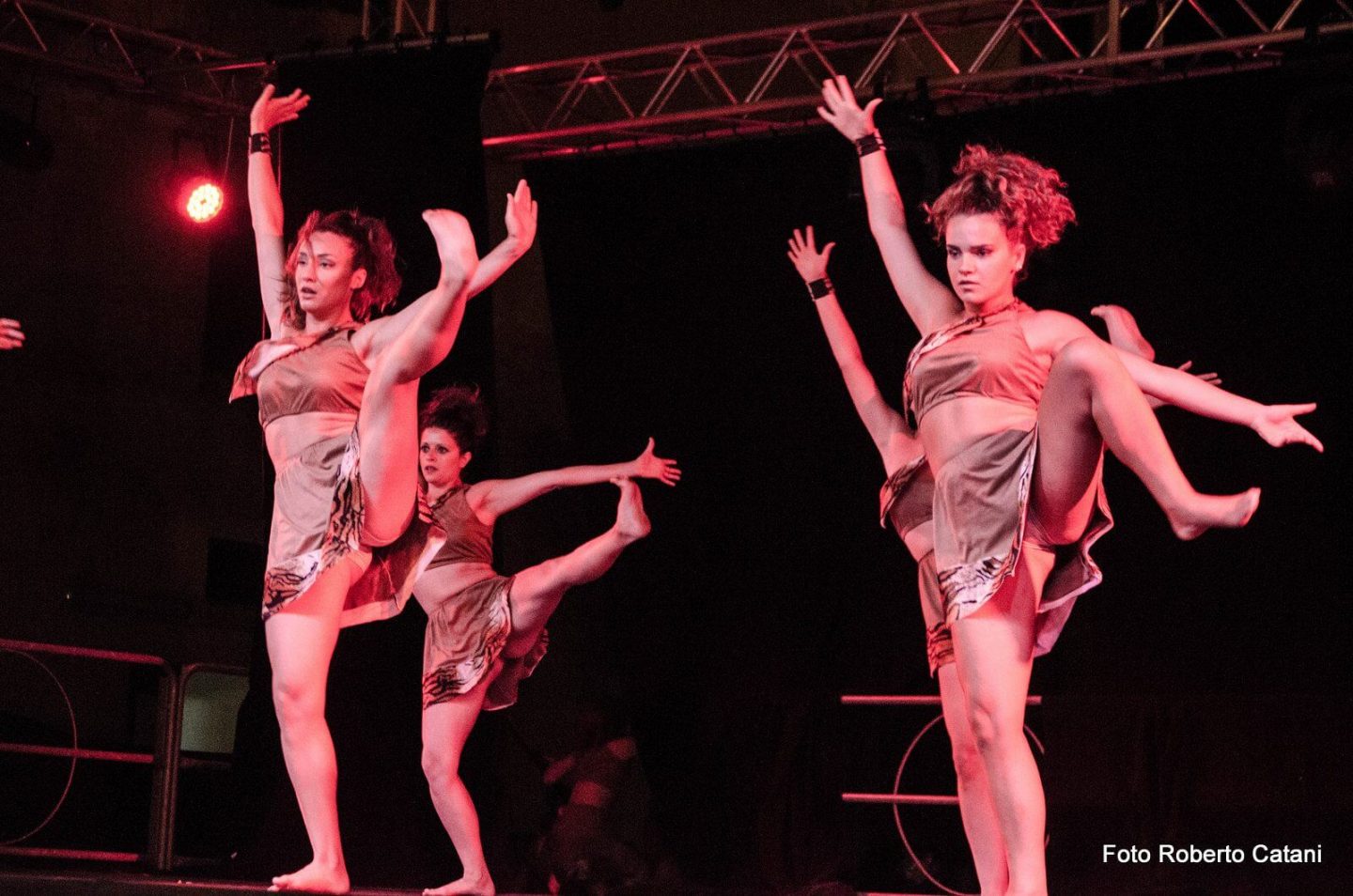 The Danceteria event in Orbetello

Danceteria is the gala of classical, modern and contemporary dance. The event was born from the passion of a Pro Loco member and, together with theater and classical music, completes the cultural picture of the Municipality of Orbetello, which is rich in raw material (there are three official dance schools).

The first steps took them in August 2015, with the collaboration of the schools of Orbetello and Monte Argentario and with a first guest, the choreographer Luigi Grosso. 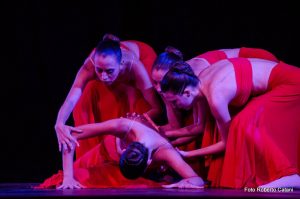 In 2016 it is enriched with monthly internships with the dancer Josè Perez, who performed the same evening of Danceteria on 23 July. But it was in 2017 that it reached one of the main aims of the Association, the promotion of the territory. Thanks to the collaboration with the FNASD, National Federation of Dance Schools, the gala, in addition to the fundamental presence of the schools of Orbetello, is enriched with schools from all over Italy. The Federation avails itself of the precious artistic direction of Arturo Cannistrà, director and choreographer, former Principal Dancer of the Maggio Musicale Fiorentino. Thus was born the Gala “A beautiful day we will see”, a tribute to Giacomo Puccini, “In a whirlwind of words” dedicated to Fabrizio De André (2019).