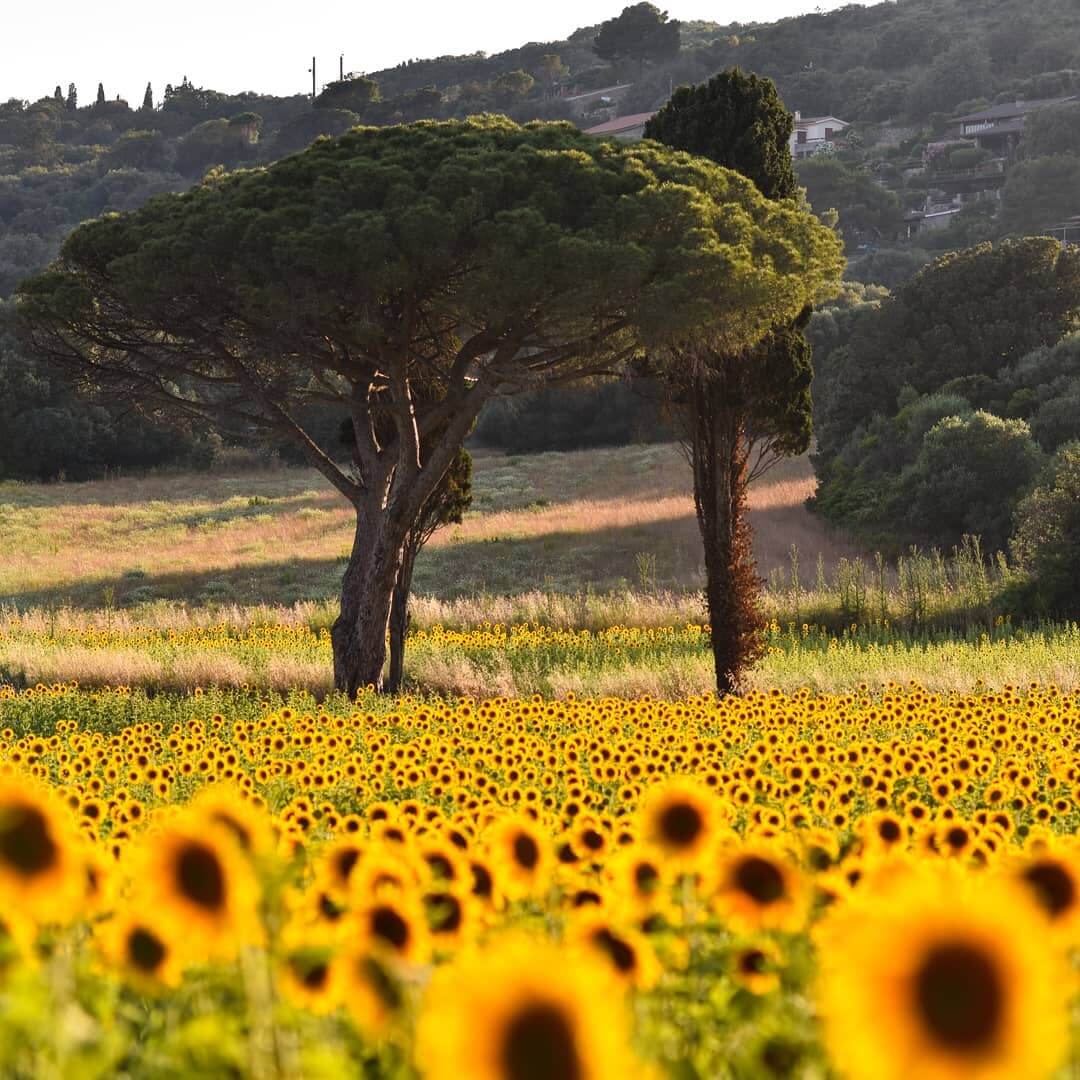 The beauties of Magliano in Tuscany 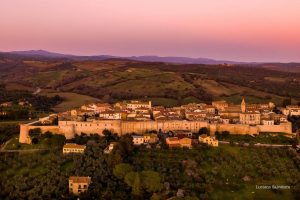 The municipal area of ​​Magliano in Toscana is located south of the province of Grosseto, on a hillside overlooking the Maremma plain below and which extends for about 25,000 hectares from the hilly hinterland to the sea, including all the typical characteristics of the Tuscan Maremma. It goes from the coast inside the Maremma Natural Park to the hills beyond the hamlet of Pereta crossing the cultivated plain. The historic center of Magliano is certainly of striking impact, which with its medieval origin and enclosed within the walls, is bordered to the south by the Porta San Giovanni and to the north by the Porta di San Martino. From this side you can enjoy the view of a splendid view of the surrounding countryside. 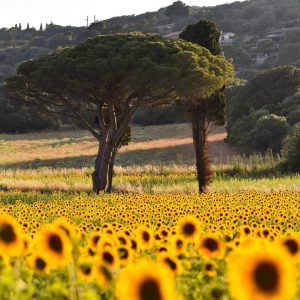 In the heart of the village, the thirteenth-century Palazzo di Checco il Bello stands out, enriched by a Gothic façade and family emblems, and the Pieve di San Giovanni Battista, dating back to the Roman period. Inside the latter it is possible to admire the frescoes of the Sienese school and the baptismal font from 1439. The Church of San Martino, built before the year 1000 and remodeled in the 15th century, is also worth a visit. Absolutely unmissable is the splendid walk on the walkway of the walls, among the best preserved in all of Tuscany. Outside the walls we also find the Romanesque Church of the Annunciation. Leaving the gates of Magliano, in an olive grove, you will find the Ulivo della Strega. It is a very ancient plant of 3500 years. The particular shape it has taken is sufficient to make even a layman guess its age. In medieval times, pagan rites and ceremonies were held at the foot of this olive tree, hence the name that still distinguishes it today. Just two kilometers from Magliano, in the open countryside, it is possible to admire the ruins of the Abbey of San Bruzio, which represent a refined example of Romanesque architectural style. The abbey was built in the 11th century. Its ruins exude a particular charm: it will be the position, it will be its refined sculptures, but it is a site that you absolutely must not miss, it is certainly one of the most beautiful examples of the Romanesque architectural style in Maremma.

Fractions of Magliano in Toscana that certainly deserve a visit are Montiano, with its beautiful center, the Torre del Plebiscito and the Church of San Giovanni and the village of Pereta, immersed in the woods and characterized by its very high tower and beautiful church. of Santa Maria.