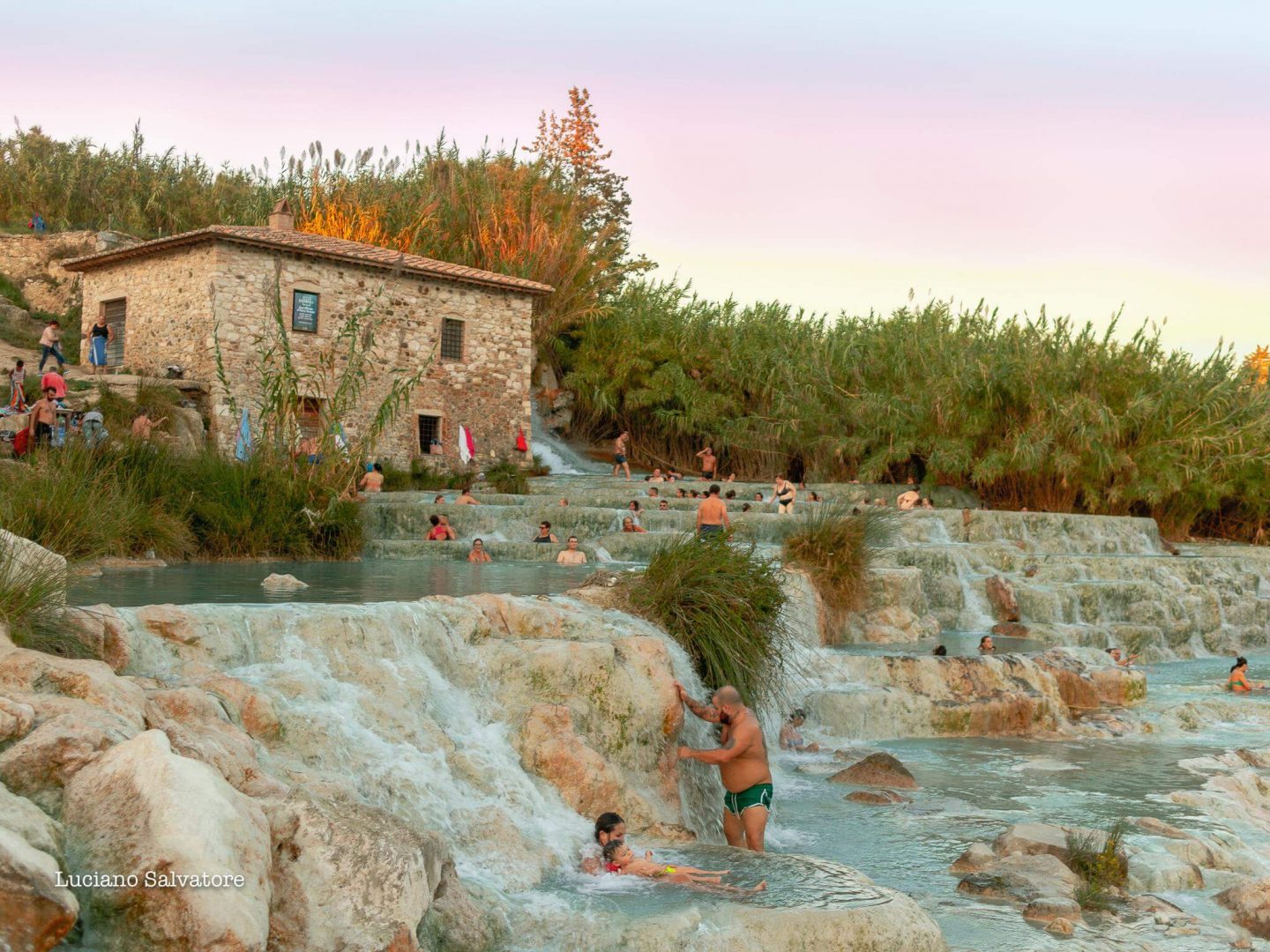 Saturnia is a small Maremma village located in the Municipality of Manciano and immersed in the heart of the hills of Southern Tuscany and presents itself as a town rich in history and interest both from an artistic and historical-cultural point of view. Built in Roman times and become, over the centuries, one of the major attractions of the Maremma area, it offers views ranging from the countryside to the valleys, in an area between the Tyrrhenian coast and Mount Amiata.

The town has Etruscan origins and during the Middle Ages it became the domain in succession of the Aldobrandeschi family, the Orsini counts, the city of Orvieto and the Republic of Siena. Before being annexed to the Kingdom of Italy, it was a possession of the Grand Duchy of Tuscany.

WHAT TO SEE IN SATURNIA

Walking in the historical center of Saturnia it is possible to admire the walls, built by the Sienese between 1454 and 1464, still recognizable even if fragmentary, in it are incorporated some polygonal sections referable to the Roman period; the Porta Romana, under which a Roman paved road passes, perhaps the ancient Via Clodia, on which you can still see the grooves created by the centuries-old passage of ancient chariots. Porta Romana was built by the Romans in the second century. BC, it is the only one of the four Roman gates of Saturnia to have remained standing; the Church of Santa Maria Maddalena with its beautiful bell tower.

Continuing the walk we will find the Rocca, a building built by the Aldobrandeschi in the 12th century on the remains of a pre-existing defensive complex. Currently it appears as an imposing rectangular structure with two circular towers, completely surrounded by crenellated walls, inside in the Fascist period the Ciacci Castle was built in a neo-medieval style. This building belongs to private individuals and therefore cannot be visited. It is also possible to see the Dry Bath, a large square enclosure, probably a water preserve belonging to a Roman thermal bath. Vast necropolises extend around the inhabited area and in the plain next to the Albegna river, identified in the locality Sede di Carlo, Pancotta, Pratogrande, Campo delle Caldane, Pian di Palma and Puntone. Also worth visiting is the Archaeological Museum, small but well kept, containing artifacts coming mainly from the archaeological collection of the Ciacci family found in various areas including Saturnia, Pitigliano, Sovana, Poggio Buco, the upper Albegna and Fiora valleys. Ample space was dedicated to the Etruscan necropolis of Puntone of which one can admire the reconstruction of one of the tombs.

Finally, known all over the world, the thermal waters of Saturnia cannot be missed when on holiday in Maremma.

The Cascate del Mulino, located less than 6 km from the town of Saturnia, are thermal springs composed of several natural pools of hot water at 37.5 ° C and relaxing waterfalls famous for their therapeutic and relaxing properties. They are open to the public and completely free throughout the year. Important to know is that there are no public changing rooms. There are two car parks: the first, practically next to the falls, has limited spaces; the other is located in a large field nearby, well indicated and reachable with a short walk. The whole area is unattended, which means there are no lifeguards; however you will find a bar with sandwiches and snacks and a bathroom. The area around the waterfalls and the swimming pool is surrounded by gravelly and sandy soil, which is not easily walked on barefoot. Remember to bring a towel and sunscreen: there isn’t much shade. This place is very well known and therefore often very crowded. 3 km from the Cascate del Mulino stands the prestigious and exclusive luxury resort with wellness center and spa: Resort Terme di Saturnia. 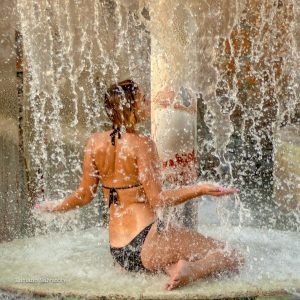