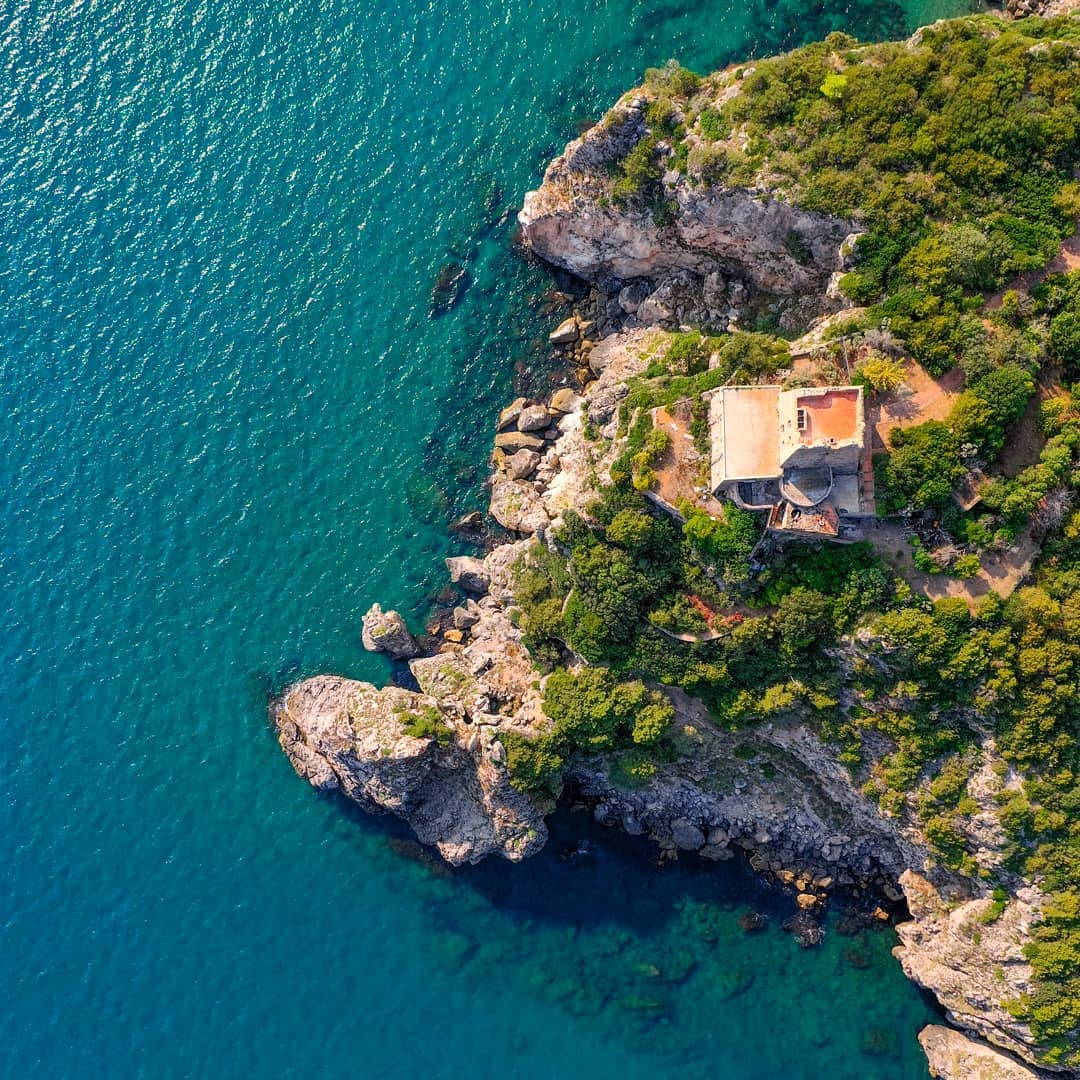 Not to be missed, Our Municipality, What to see

Ansedonia is an exclusive tourist resort located on the promontory of the same name to the south east of the Municipality of Orbetello of which it is a hamlet. It is about ten kilometers from the center of Orbetello.

– Church of San Biagio, a religious building built on an ancient Roman mausoleum. 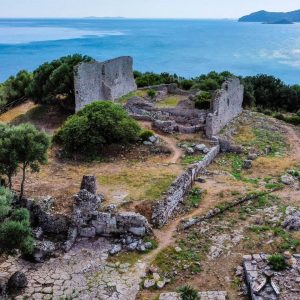 – Ancient Roman city of Cosa (273 BC), located in a dominant position on the sea with the dual purpose of occupying and keeping subdued the large territories guarded in the past by the Etruscans and to stem the hypothetical attacks of Carthage. The city was structured as a fortress and surrounded by an imposing wall. Along the walls, seventeen square towers and a rotunda further strengthen the fortification near the most vulnerable sections. Within this extraordinary archaeological area there is the National Archaeological Museum of Cosa, consisting of three rooms that overlook a central courtyard: the first, houses the most important finds found in the area of the acropolis, the forum and in private homes. ; the second houses the finds deriving from the port area and the third contains sporadic materials found on the ruins of the City of Cosa.

– Tower of San Pancrazio, built in the second half of the 16th century by the Spaniards to intensify the defensive system of the State of the Presidi. Until the early nineteenth century the tower served as a sighting, defense and offense, then, following the annexation of the territory to the Grand Duchy of Tuscany, it was abandoned. The fortification has a singular circular shape and is located almost at sea level.

– Torre di San Biagio, an ancient Sienese tower overlooking the sea which in the period of the Saracen raids, given its excellent position, represented an excellent sighting and defense point. 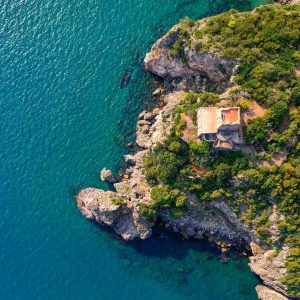 – Remains of the ancient Portus Cosanus, located at the foot of the promontory where the colony stood, was the port of the city. The whole area adjacent to the port was equipped with important infrastructures in order both to create a safe place for boats, and to avoid the silting up of the port itself and the lagoon behind it; it was precisely for this reason that at first (the first decades of the 2nd century BC) the power of the currents of an emissary of the lagoon and of a large natural cleft in the rock called “Spacco della Regina” was exploited. These channels were opened or closed according to the seasons through vertical wooden walls that flowed into special grooves so that the forced current swept the debris accumulated in the harbor basin. Later (early 1st century BC), the “Spacco della Regina”, most likely made unusable by a landslide, was replaced by an artificial work now called La Tagliata “Etruscan”, it is a suggestive canal completely dug in the rock that extended for a distance of about eighty meters from the sea to the lagoon, built to create a system that would optimize the ebb and flow of the water and keep the facilities of the port of Cosa free from silting up. It is one of the works of high Roman hydraulic engineering, but erroneously attributed in the past to the Etruscans, hence the name.

– Torre Puccini, dating back to the fifteenth century and located right on the shore of the Tagliata beach, owes its name to the well-known Tuscan composer who loved to stay there and who found the right inspiration in this place to create one of his most famous works: the Turandot .