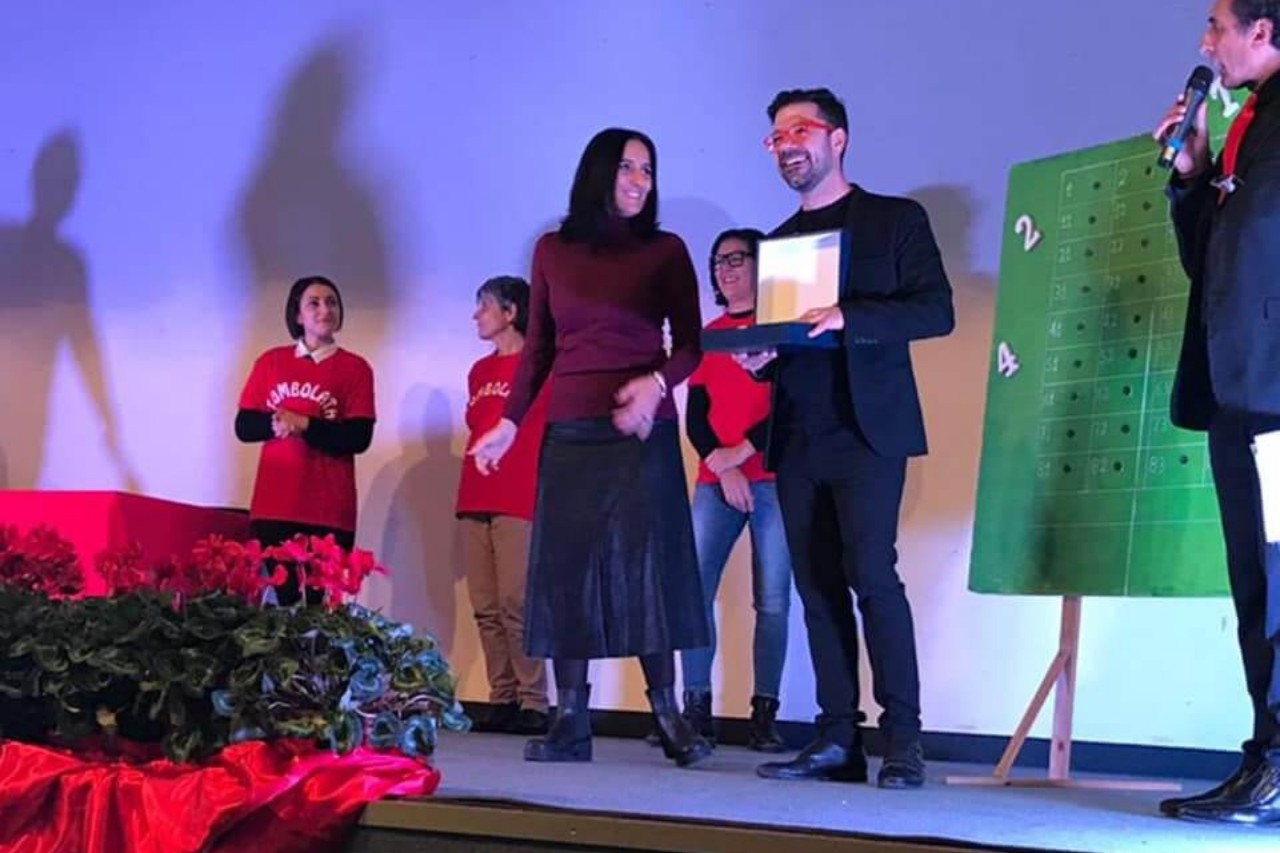 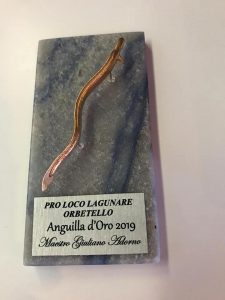 The Anguilla d’Oro award, which annually awards an Orbetello man who has brought the fame of his country to the world, was established in 1994 but has its roots much further back in time.

Orbetello has always been full of important characters, who have given prestige to their hometown in various ways. It was February 3, the day of the patron saint San Biagio, 1946 (immediately after the war), when a group of friends decided to publish a cultural satirical newspaper full of cartoons referring to characters of the time. The title of the newspaper was Il Rocchio, an offshoot of the homonymous cultural circle founded the year before.

San Biagio, patron saint of Orbetello, is the protector of the throat of the Orbetellani, who are greedy for scaveccio, shaded eel, mullet and capitoni, the latter are precisely cut into drums. On the first page of Rocchio there was always an important character who had made people talk about him beyond the borders of Orbetello, for his ideas, for his most varied qualities and for the attachment and love he had shown for his country of origin. This cover article gave prestige and importance to the character and boasted to Rocchio himself every February 3rd. So here is the common root between Rocchio and Golden Eel. In the 1940s and 1950s, the names of streets and squares were named after those characters. Even today they carry them: via Raffaele Del Rosso, Arco dei Raveggi, via Angelo Banti, via Antonio De Witt, via Jacopo Gelli, via Furio Lenzi, via Michelangelo Ulivi, Piazza Cortesini, via Maceo Ugazzi, via Anteo Ercole, via Maria Pucci, via Alfredo Ceccherini and via Alfredo Baccarini. The most important people in this sense, in more recent times, have been given the Golden Eel.

The following are the personalities who over time have had the honor of receiving the coveted award with the year of delivery: 1994 Giampaolo Cantore, a neurosurgeon known throughout the world; 1995 Renato Ferrini, painter and poster designer; 1996 Mario De Lena, distinguished oncologist; 1997 Lamberto Bartalucci, chief of staff; 1998 Romano Fontana, economist and international manager; 1999 Biagio Andreuccetti (in memory), for his unconditional love for Orbetello; 2000 Luciano Mattarelli, president of the National Traffic Police Association; 2001 David Landi, fin swimming world champion; 2002 Lucia Goracci, RAI journalist and correspondent; 2003 Rolando Di Vincenzo, mayor for two legislatures; 2004 Gino Lucente, a very talented chemist; 2005 Francesco Alonzo, internationally renowned writer, 2006 Mario Pierantozzi, executive of the State Police; 2007 Teresa Ciabatti, writer and journalist; 2008 Angelo Murzi, founder of the travel agency Passepartout, known throughout the world; 2009 Mauro Michelacci, general of the Guardia di Finanza; 2010 Altero Matteoli, minister and mayor of Orbetello; 2011 Amerigo Paffetti, head physician of the Orbetello hospital; 2012 Giuliano Amato, Italian politician, jurist, academic, president of the Council of Ministers from 1992 to 1993 and from 2000 to 2001; 2013 Carlo Conti, TV presenter; 2014 Michele Addimandi, president of the Court of Grosseto; 2015 Alessandro Giusti, curator at the Museum of Natural Sciences in London; 2016 Andrea Angione, an artist also known abroad; 2017 Stefano Cardoselli, illustrator also known in the USA; 2018 Alessandro Capitani, film director. 2019 saw the award of the pianist Giuliano Adorno, an exceptional artist of international profile. Finally, in 2020, the prize was awarded to Giovanni Damiani for his great contribution and the love shown for the territory. 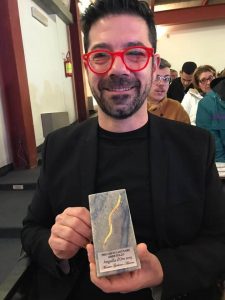 At the end of the fifties of the twentieth century Il Rocchio ceased to exist. Il Bercio took over, a newspaper made on another footprint: only a healthy taunt of particular characters of the time. Then for about twenty years, between the sixties and nineties, nothing. In 1994 it was his friend Biagio Andreuccetti, who died four years later, who conceived with other friends an award that could replace the idea that supported Il Rocchio, giving the right and legitimate recognition to deserving Orbetellans and to all those who promote the name of Orbetello in the world. Thus was born the Golden Eel. Why the eel and not another fish from the lagoon? Because the mullet (under the Sienese lion that embellishes it) is already in our coat of arms, while the eel is found in all the simpler and more popular idioms of the Orbetellans (also called “eel blood”). Therefore it was decided for the Golden Eel, assigning it every year, but no longer on February 3, to illustrious personalities, who with their actions have contributed to making Orbetello famous and appreciated beyond the borders of the municipality.