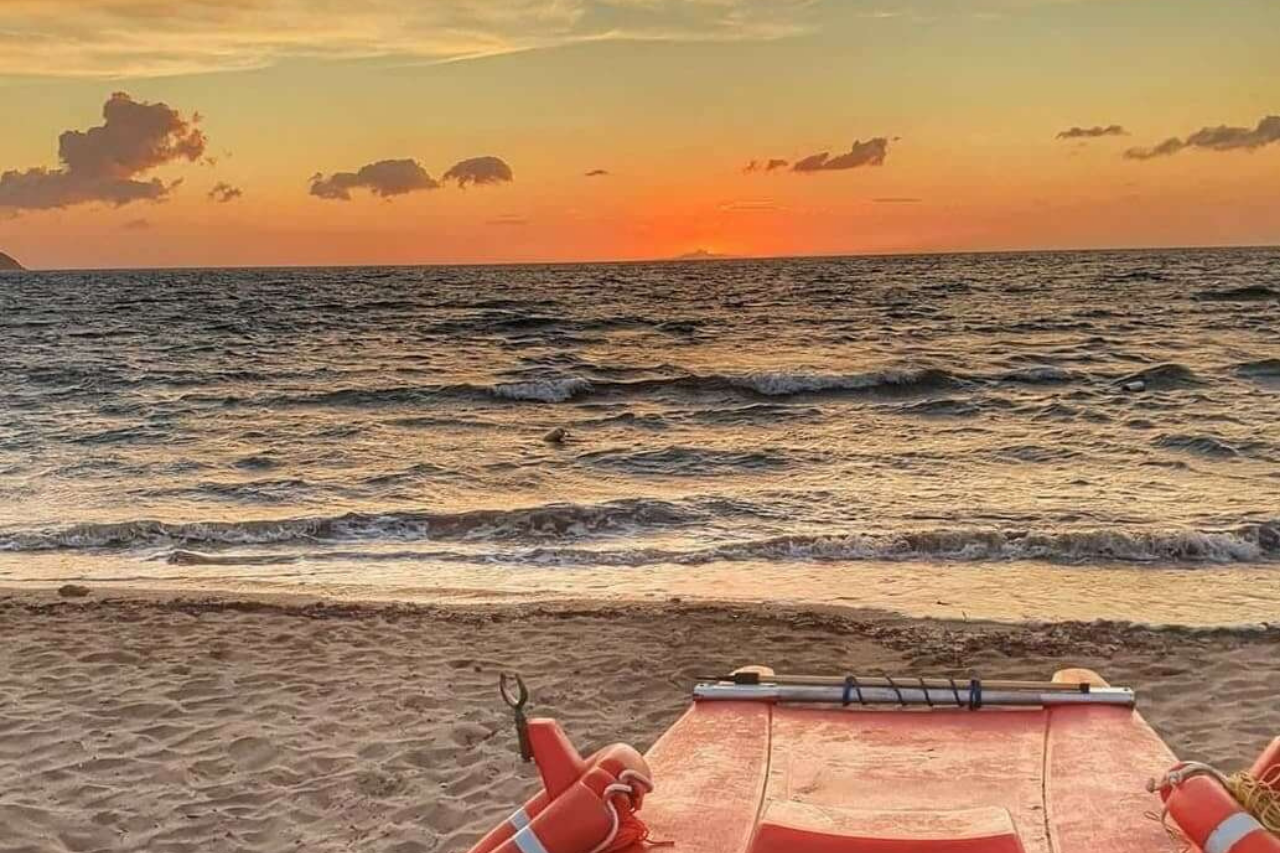 Our Municipality, What to see

Albinia is a fraction of the Municipality of Orbetello located at the mouth of the Albegna river. It is about eleven kilometers from Orbetello center.

WHAT TO SEE IN ALBINIA

The Forte delle Saline is located on the mouth of the Albegna river, has a quadrilateral structure that incorporates a covered tower. The fortification was built by the Sienese in the second half of the 15th century and, in 1630, by the will of Philip IV of Spain, a fort, bastions and a moat with an adjoining drawbridge were added to it. The fort was placed in a strategic position, in fact from here the nearby salt pans, the river port, the traffic of the Via Aurelia and the passages on the Tombolo della Giannella were controlled. Today it is used as the Archive of the Superintendence.

The Roman furnaces are located between the left bank of the Albegna river and the town of Albinia. In 2000, an area (almost 2000 square meters) of a considerable industrial center of the Roman era that made wine amphorae was discovered. The excavations carried out so far have brought to light many furnaces proving about two centuries of production history.

The Church of Maria Santissima delle Grazie, completed in 1957, the year in which its official consecration took place, is presented in a simple style echoing the features of the neo-Romanesque; the statue of Santa Rita is kept inside. 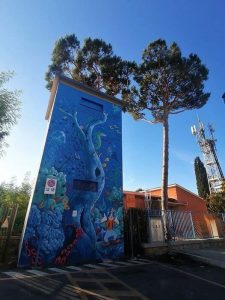 Four artists participated in this project, coming from different personal backgrounds and from different parts of the world, interacting and creating works under the eyes of passers-by.

The initiative, proposed by the Agape non-profit association, financed by the resources of “Toscanaincontemporanea 2019” of the Tuscany Region with the patronage of the Municipality of Orbetello and the collaboration of the Art School of Grosseto and the Kansassìti association, required the sending of projects for site specific installations aimed at artists under 35 active in the visual arts sector, with the possibility of designing permanent works, such as sculptural installations, street art or artistic elements of urban furniture. The theme at the center of the event is light, understood as an expressive means capable of revealing reality and at the same time transfiguring it, involving the viewer in an immersive sensory experience.

And speaking of light, Enel obviously could not miss that with E-Distribuzione, the company of the electricity group that manages the medium and low voltage electricity grid, made available the electrical substation in via Maremmana, next to the kindergarten municipal, to make it an object of street art.