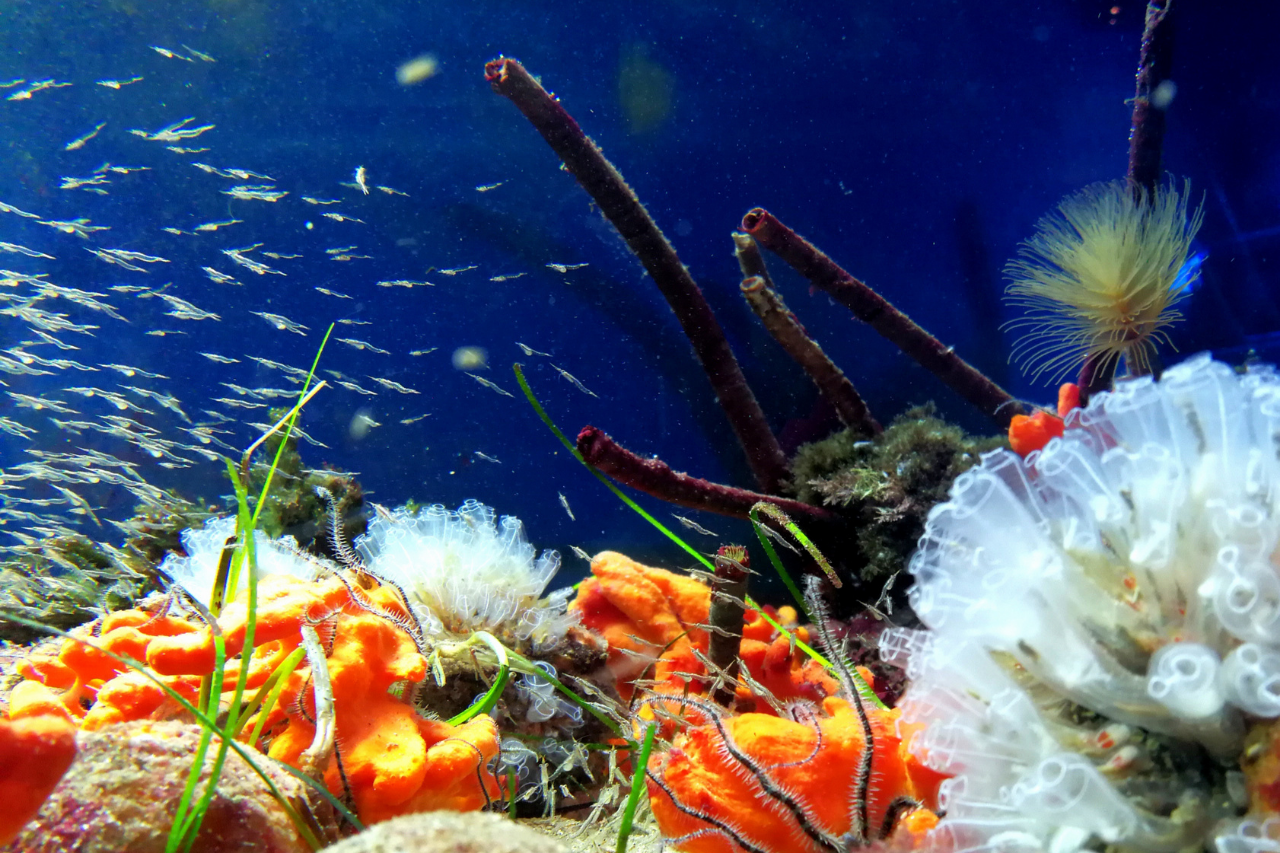 Aquarium of the Lagoon and The Mediterranean Aquarium of Monte Argentario

The aquatic world is also very passionate about children. In Costa d’Argento we have two aquariums: one of the lagoon and one of the sea. THE AQUARIUM OF THE LAGOON was created in order to raise visitors’ awareness of the importance of the Lagoon of Orbetello: a unique example of an ecosystem where marine and freshwater fish fauna live. There are numerous species of fish of the Orbetellana lagoon present inside the tanks and panels that explain, based on the depth, salinity and temperature of the waters, the flora and fauna present in the lagoon. In the same room there is a space dedicated to the ancient crafts of the local population, where there are old photos, panels and traditional tools related to the various types of fishing. There is also the TARTANET SEA TURTLE PROJECT for the protection of Caretta Caretta turtles that touch our shores: it is a center equipped with a small operating room and machinery able to help injured species to be reintegrated into their natural habitat: the sea. The headquarters of the Aquarium is in Talamone (temporarily closed). While the Mediterranean Aquarium of Argentario, based in Porto Santo Stefano, was built with the aim of reproducing as faithfully as possible the most indicative ecosystems of the Silver Coast coast. The Mediterranean Aquarium of the Educational Center of Marine Biology of the Municipality of Monte Argentario is equipped with 17   tanks, 7 ofwhich have a capacity that goesfrom 2000 to 20000 liters for a total of about 50000 liters of seawater. The tanks contain hundreds of animal and plant species, such as: groupers, moray eels, seahorses, octopuses, cats, leopards, lobsters, anthias, tanutes, amberjacks, spondyls, gorgonians, posidonia and many others. Since April 2013, a tropical tank has also been created to introduce visitors to an environment different from that of our Mediterranean Sea. 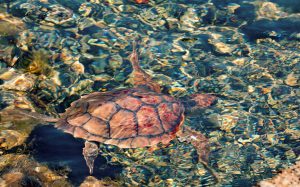 The tank offers, in a setting rich in tropical corals,a considerable number of species of fish characteristic of coral  reefs. It is a real nursery full of numerous juvenile specimens; inevitable of course the little clownfish fond of their own attinia. Upstairs of the structure is the permanent exhibition of shells that collects more than a hundred species of shells coming not only from Monte Argentario or the Mediterranean but also from other areas of the world such as the Pacific Ocean, Atlantic Ocean and Red Sea. The most represented genera in the display cases are: haliotis, cypraea, lambis, conus, cassis, tridacna, nautilus, murex, argonauta, spondylus, ostrea, chlamys, pecten and oliva. A section of the Aquarium is also dedicated to underwater photography; at the entrance of the structure are exhibited photographs taken by Alessandro Tommasi and Massimo Barlettani, respectively vice-president and president of the Accademia Mare Ambiente. Since February 2014, two more permanent exhibitions have been set up up upstairs. The first is dedicated to the history of underwater technology, through the exhibition of long-standing underwater items, among which stand out the palombaro equipment used by Mr. Gino Tantulli in the middle of the last century, kindly donated to the Association by family members. The second, on the other hand, is dedicated to cetaceans and the International Sanctuary of Marine Mammals; in this section are exposed some bones recovered between the promontory of Monte Argentario and the Island of Giglio, such as the mandible and a lumbar vertebra of minke whale and the skulls of Zifio and Tursiope. In the summer of 2018,  the Climax  Cooperative carried out 3D scans of some finds from the collections of shells and cetaceans’ bones. These are the scaly tridacna shells and chicoreus ramosus and the skulls of Ziphio and Tursiope. The acquired material was then made usable to everyone thanks to the upload on the Sketchfab platform that allows the full 360° view of the scanned find.